I did 47 & half push ups in a row tonight outside my sisters house. That’s the most push ups that I’ve ever done before in a row. I’ve been doing 51 pushups the last 3 weeks every morning whe I wake up and every night before I go to bed. In 3 weeks I’ve seen my core and legs begin to change and my posture is more upright. The number 51 dawned on me. Why do I do 51? Instead of 50? Why the number 51? Because I had a teammate in High School who was one year older then I. He’s name was Glen Barrett & he was our teams center and he was not the biggest guy but he was the gutsy is dude that I ever met. He’s spirit and he’s warrior and heart where of the purest of the pure and for him the last 25+ years I use the #51 in honor of Glen Barrett and also the #51 was the age my Dad died in a car accident in Charleston, South Carolina, 19 years ago. What number or numbers are significant to you? Here’s to two great souls and to the number 51. 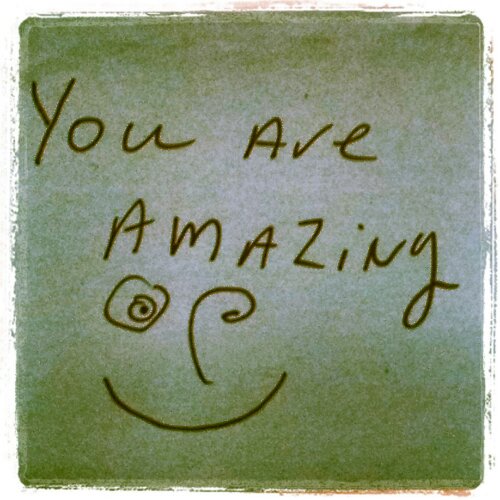