Don’t avoid love. Go through it, with all its pains. Yes, it hurts, but if you are in love it doesn’t matter. In fact, all those hurts strengthen you. Sometimes it really hurts badly, terribly, but all those wounds are necessary to provoke you, to challenge you, to make you less sleepy. All those dangerous situations are necessary to make you alert. 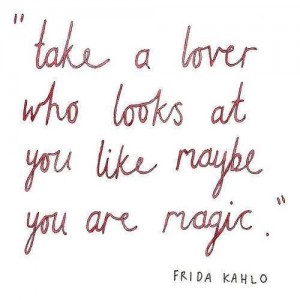 Love prepares the ground, and in the soil of love the seed of meditation can grow – and only in the soil of love. So those who escape from the world out of fear will never attain to meditation. They can sit in the Himalayan caves for lives together, they will not attain to meditation. It is not possible – they have not earned it. First it has to be earned in the world; first they have to prepare the soil. And it is only love that prepares the soil. 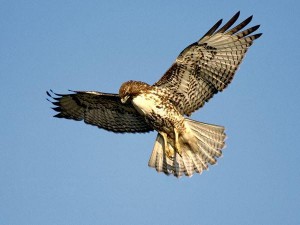 Hence my insistence for my sannyasins not to renounce the world. Be in it, take its challenge, accept its dangers, its hurts, wounds. Go through it. Don’t avoid it, don’t try to find a short-cut because there is none. It is a struggle, it is arduous, it is an uphill task, but that is how one reaches the peak. And the joy will be more, far more, than if you were dropped on the peak by a helicopter, because you will have reached there ungrown; you will not be able to enjoy it. 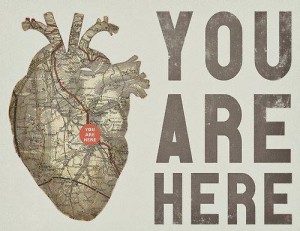