OMG…It’s Wed night 5 days before the game and I’m having a hard time focusing when I have some down time between work and my kids. I love that there is a playoff in place for the 1st time ever it’s really really awesome because both the teams that are playing wouldn’t have been in the championship game in the old rules of the past it would’ve been Alabama vs. Florida State. In which both teams lost last week to Ohio State and Oregon. 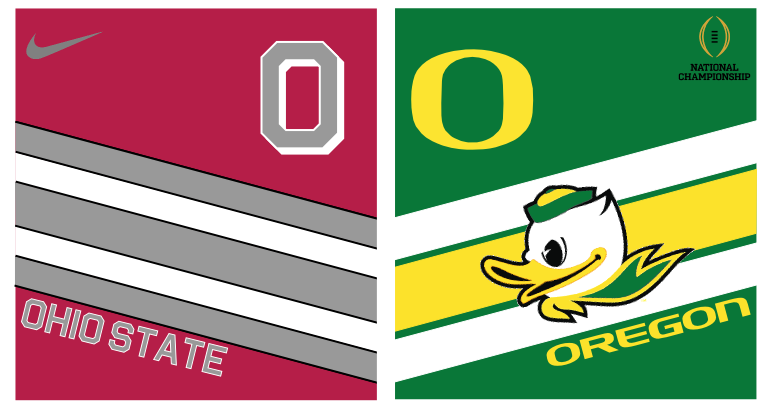 Last week Marcus Mariota the Heisman QB for Oregon didn’t play well in the 1st half he was so pumped up that he had a hardtime most of the 1st half of letting the game come to him. So, I think that bodes well for Oregon because Mariota had a subpar 1st half last week and I think he’ll be right at that get go. Ohio State starts off really fast on both sides of the ball they like to destroy right at the get go and dominate the game and take control. That is also why I think it’s really really important that Oregon has a leader at the QB position that’s started 40 plus starts in a row that’s a really thing in this situation and the Ducks are going to need it because what the Ducks have in experience at QB the Buckeyes of Ohio State have incredible explosion all over the field and on both sides of the ball. They have a player named Devin Smith at Wide Reciever that is absolutely incredible…It seems everytime that he goes deep for a pass he always comes up with a reception this doesn’t bode well for Oregon because I really think Ohio State has the advantage with their Offensive vs. the Oregon Defense even with a new starter at Quarterback because they are loaded with a Running Back named Ezkiel Elliot and this kid has the mojo working. Last week he was quoted as saying that the great running back and hall of famer Barry Sanders said that their where two great running backs in the game that he played in against Alabama and he wasn’t one of them..he was truly motivated and he stood out and was absolutely incredible…a true warrior spirit with a huge smile…I love this kid!!

I’m having a hardtime not picking Ohio State…I love their coach Urban Meyer he just wins and he just gets the most out of his team everytime…he gets his teams so focused on whats at task it’s truly a beautiful thing that’s why I love sports so much and football being probably my favorite sport of all time because it’s about team and all the elements of what makes a family a winner.

What I love about the Oregon Ducks is their Offense…it’s truly a gem and it can get you seduced and hook you in and take a hold of you. Urban Meyer is going to try to dictate the pace of the game by dominating the 1st quarter and setting the tempo and field position of the game. I think the key of the game is the 1st quarter and the field position. I think If Oregon can start fast and create a tempo game they will win the game but if they don’t I think Ohio State wins and could win comfortably 43-21 but if Oregon can stay strong in the 1st quarter they win 38-34.

I’m soul pumped for this game…I wish I was in Arlington, Texas for this beauty!! 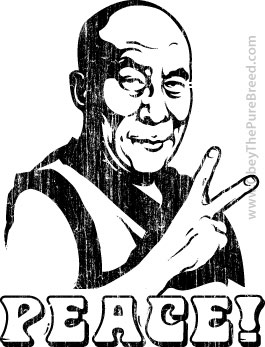