I’ve worked in photo production for about 15 years. I’ve been a Production Assistant, Producer, Art Department, Art Director, Caterer, Massage Therapist, Model and Energy on set. I might have forgotten one thing but these titles and responsibilities have been a major way of how I’ve made my lively hood over the last 10+ years.

That all came in handy yesterday.

I found myself in a unique place…..I was all alone and I had to pull this shoot of or I was fucked..I had a great photographer Brooklin Rosenstock and a great DJ Michael Stackhouse http://www.kineticrhythm.com/michael-stackhouse/ and 4 of the main models called and cancelled before noon and people where showing up at 1pm. 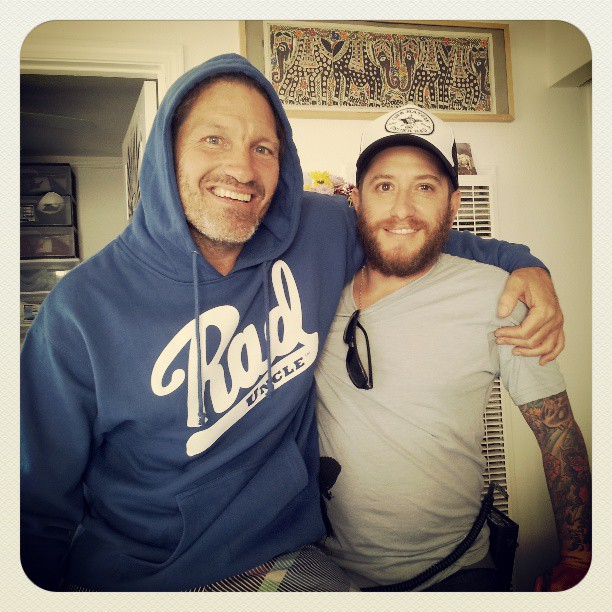 I’m a single dad with half custody and the previous two days, I had my kids and they are super rad and super young 3 & 5 and I was exhausted by noon and people where canceling  and I had some rad people helping me…..I was wearing all hats at this point Producing the shoot and obviously not doing a good job..I would’ve been fired for the next job but THANK GOD HERO  JESUS SAINT BUDDHA CHAKA THON!! THE SPIRIT came through and so did the flowing dj music…My buddy Shannon came and he’s one of my best friends on the planet and he’s also one of the world’s best salad makers..so he was in the kitchen making magic, DJ Stackhouse was in the front of the house and then I had a talk with Brooklyn the photographer and he was like “no problem, tony will get something good” and then it hit me…relax Tony the goal about the shoot is to progress RadUncle..LET GO OF THE OUTCOME AND BE HERE NOW AND BE HERE..this is what your good at..you’re good at being here and being present stop being the cobbler with shoes for his family and then I let go and I kept letting go and people started to show Bobby Booshay (Brandon), Hailee Hinds, Callena Shannon, Malika, Jeff. Jeffrey Smith 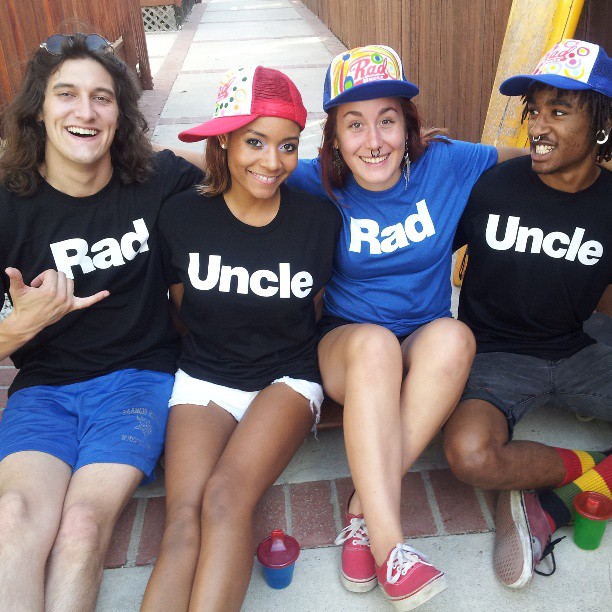 and my younger brother who was editing a documentary I shot came out and joined the forces……and we had a Church Of Rad experience at my house, around the house…we used the alleys, the streets and the church on the corner….nothing is left when you’re hungry…you’ve got to use the WHOLE ANIMAL.

It feels good to be hungry. I was tired yesterday and I’m happily tired today. 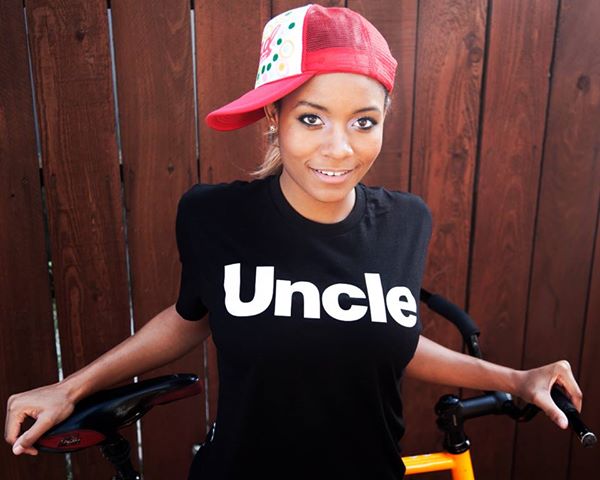 What I learned was to let go and be present and give what I do for others and have done for years. I’ve worked with some of the best producers, photographers,art directors,models on the planet and being around talented great people like Brooklin Rosenstock..he gave me the space to create my show. Thank You B!!! 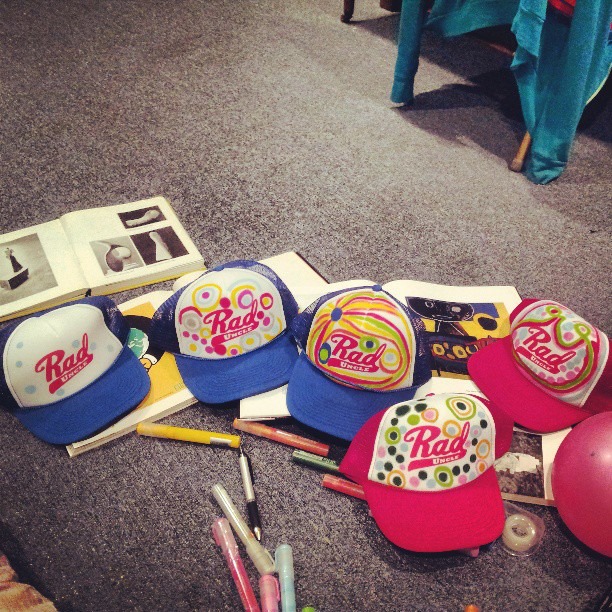 From this experience…a few other lightning ideas hit me and this is where a lot of my magic comes from its when I’m in motion in activity my thoughts become crystalized. I am looking forward to a Rad Viral Project and something called Mirror Man.

I’m excited to light a fire and watch it burn..I’m a media arsonist with weapons of mass creativity….WATCH OUT WORLD HERE COMES …….RAD UNCLE & THE BOHEMIAN ALL STARS STARRING IN THE CHURCH OF RAD!!! 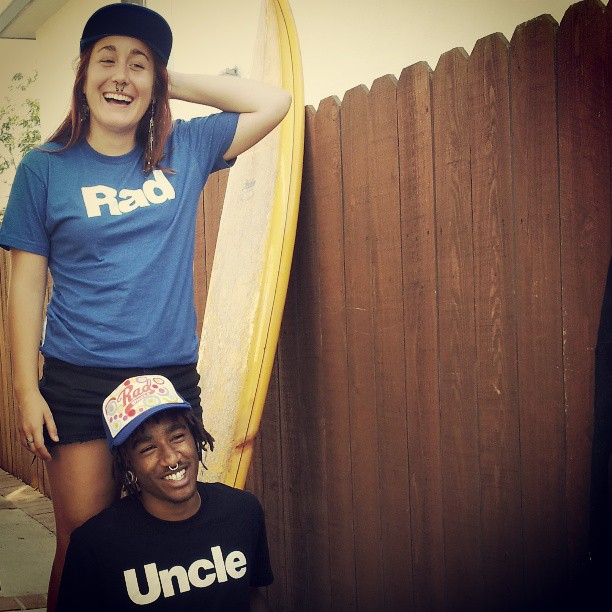 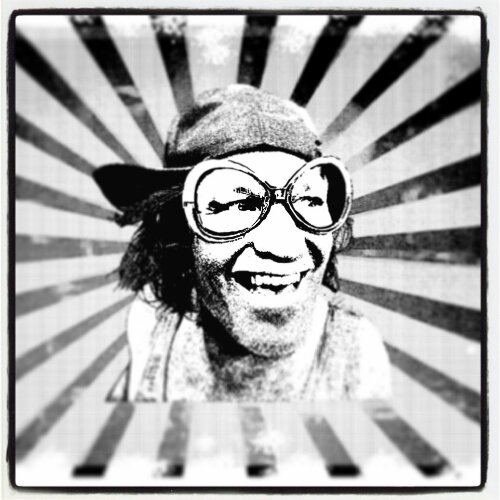