Elizabeth Gilbert wrote Eat Pray Love but before she wrote this amazing novel. She wrote a book called “The Last American Man” about guy named Eustace Conway, a naturalist and a pioneer in modern sustainable living (he lives of the land). Elizabeth spent on and off a year living and writing this story. Here’s  a link to a Q & A from her website http://www.elizabethgilbert.com/books/the-last-american-man/ about her experience making the book The Last American Man about Eustace Conway. 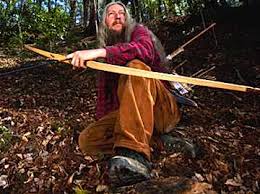 At the end of the interview below..the last question is “What are you working on now” and she say’s that she’s on her way to travel for a year across the world to find her adventure in which she was truly inspired by her experience with Eustace Conway. 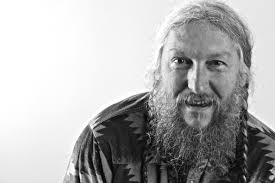 It’s always interesting to see the combination of experiences that take you to your journey that take you out of your norm, your comfort zone, your box and those people or experiences our needed to create leverage and momentum for your spirit to catch up with your dreams….a combination of action (fire), emotion/feeling (water), structure (earth), dreams (air)..a combination of the elements creates brilliance. We all need to guides and mentors to help us through the journey and different people and experience’s come and go throughout our lifetime and they share and show us the path to the doorways to our dreams.

Eustace Conway shares and shows his life. His life is his existence. That sounds strange he’s life is his existence. What I’m saying is Eustace Conway lives…he really lives and has lived an extraordinary brilliant existence. In the Ted Talk Video that goes with this Rad Brain’s Blog post. (Which I highly recommend that you watch) Eustace talks about reading biographies as an elementary student and how reading about these different people who lived amazing lives influenced him to live his life. In that he talked about his guides that mentored his path for his life. Eustace was and is about living the movie and being the movie..the writer writing his story..the dreamer dreaming his dream…Eustace Conway is a unique man 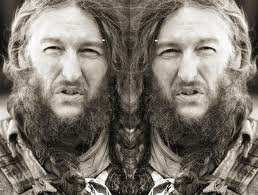 Eustace Conway who currently resides on a 1,000-acre plot of land he calls Turtle Island in the Blue Ridge mountains of North Carolina, got his first taste of living at-one with nature when he spent a week in the woods at the age of 12, completely empty-handed, making his own shelter and living entirely off the land. That stint in the wilderness sparked a fire in little Eustace that led to many more adventures.

When he was 18 years old, he traveled down the Mississippi River in a handmade cedar canoe. When he was 19, he walked the 2,000 miled of the Appalachian Trail, surviving on only what he could hunt or gather along the way. Over the next few years, he hiked the Alps (in sneakers), kayaked across Alaska, scaled cliffs in New Zealand and lived with Navajo in Mexico.

When Eustace was in his midtwenties, he decided that he wanted to study a primitive culture more closely, so he flew to Guatemala. He got off the plane and pretty much started asking, “Where are the primitive people at?” He was pointed toward the jungle, where he hiked until he found a remote village of Mayan Indians. He lived with the Indians for months. They liked him a lot.

It was some time during this period that the two inset photos above were taken, which feature a youthful and beardless Eustace Conway wearing what appears to be a homemade shirt. Here are the two photos on their own – just click to enlarge:

Ol’ Eustace Conway was clean-cut and and a bit on the cute side as a young man! 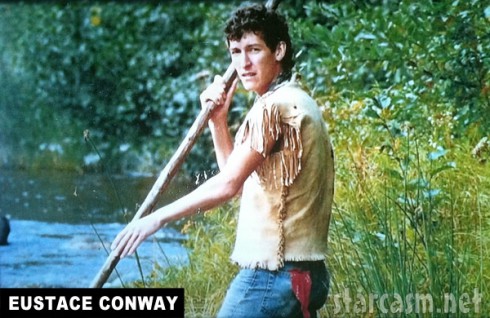 As I’m sure you probably guessed, Eustace’s adventuring didn’t stop after hanging out with the Mayan Indians in Guatemala. In 1995 he and his brother Judson rode horses across America, from South Carolina to San Diego, in 103 days! They reportedly set out after eating a hefty Christmas dinner and arrived in And Diego just before Easter, surviving “off the land” the entire journey, which included roadkill deer and squirrel soup. They slept in the barns of folks they met along the way, or else snoozed beneath the stars when weather permitted. And perhaps most shockingly of all, there were no sponsors for the trip or reality show cameras along for the ride.

But don’t think cameras are an issue for Eustace Conway, who is no stranger to the attention being on Mountain Men is sure to bring. In addition to doing numerous speaking engagements and presentations all over the world, Eustace was also the subject of the National Book Award finalist biography The Last American Man byEat, Pray, Love author Elizabeth Gilbert. 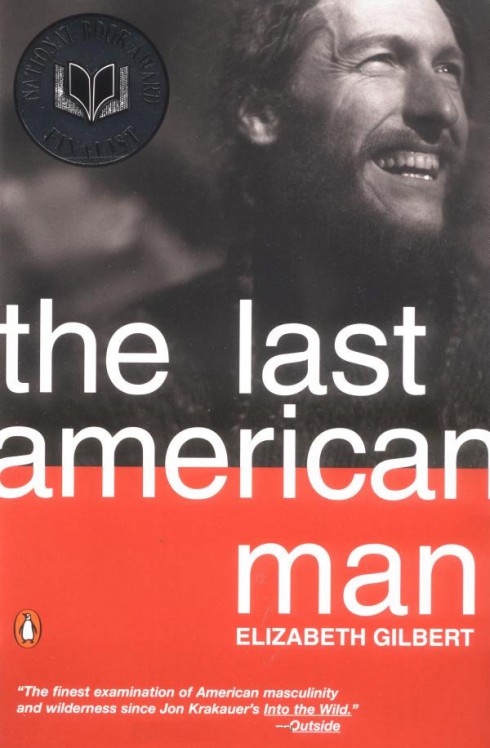 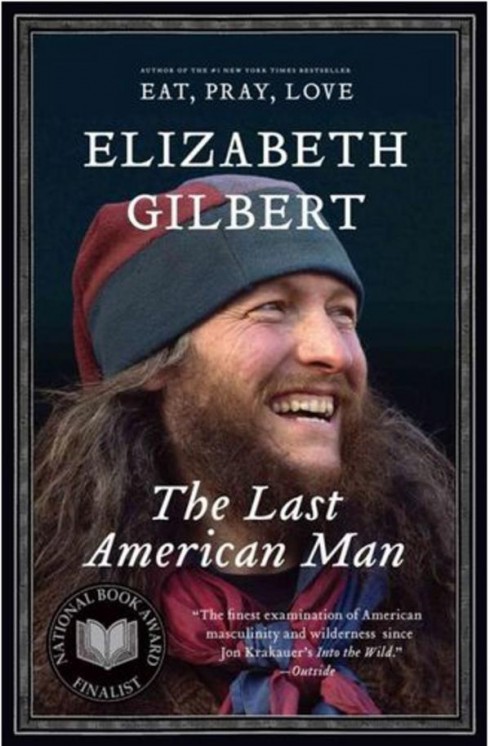 Nowadays Eustace spends most of his time living off the land on Turtle Island Preserve in northwest North Carolina where he helps spread the gospel of self-sufficient living and oneness with nature. Here’s his personal message from theTurtle Island Preserve website that pretty much sums up what he and the Preserve are all about. (I’ll toss in a few great videos as well, including Eustace Conway’s presentation at the TEDx Conference in Asheville in 2010 and an NBC News piece about him from a few years back.)

When I first walked on this land, Turtle Island, I knew I had found the sacred ground I had been searching for. It matched the vision I had carried since youth — a remote pristine valley — to be kept forever wild. I bought the first 107-acre tract that week. We have added many more tracts since then and built a farm from the forest and a program based on experiential education. “SIMPLY REAL” became our motto and hard work, focused and determined our daily mantra.

We created a place where people can get in touch with the roots of humanity and connected with the resources and abilities that sustain our existence. We simplfy our day to food, shelter, water, and clothing which enables us to see more clearly the picture of how we fit into the bigger circles of life; our food chain, water cycle, Eco system, and environmental economics.

We break rocks to make stone tools, bend bark to fashion baskets, and spin sticks to create fire. We drive horse and buggy, plow gardens, dry wild persimmons, cook stinging nettle, watch the morning light first hit the tree tops and lift a rock in a stream to see what mysteries reside there. We watch a spider weave a web or 42 butterflies stir at our quiet passing.

We enchant the overstimulated apathetic bored spirit within us as we wash the dust off by standing in the rain watching the deer come closer, listening to the wren’s call — not just hearing but listening to the wild things as if they matter and then realizing that they do.

At Turtle Island you can meet people who really live in the forest and take immediate responsibility for their actions. We work with groups of all types from business professionals to elementary classes. We are eclectic, diverse, spontaneous and creative we offer a door to a renewed vision of an ancient natural reality that governs all. With a few sticks and bones we can wake up your world!

“Do people live in circles today? No. They live in boxes. They wake up every morning in the box of their bedroom because a box next to them started making beeping noises to tell them it was time to get up. They eat their breakfast out of a box and then they throw that box away into another box. Then they leave the box where they live and get into a box with wheels and drive to work, which is just another big box broken up into lots of more cubical boxes where a bunch of people spend their days sitting and stating at the computer boxes in front of them. When the day is over, everyone gets into the box with wheels again and goes home to their house boxes and spends the evening staring at the television boxes for entertainment. They get their music from a box, they get their food from a box, they keep their clothing in a box, they live their lives in a box! Does that sound like anybody you know? Break out of the box!” -Eustace Conway 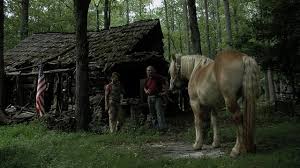 An unforgettable look at a truly pioneering, but thoroughly modern, American hero.