Over the hump as they say Day 6 is over and Day 7 is soon to be here. Today was an amazing day. I started the day off by going to a 7am yoga class…I biked to the class with barefeet..I just had shorts on at 645am..it was that beautiful and warm out already. The neat thing about doing the yoga today it was my 1st time that I’ve actively sought out doing something physical because I could I felt strong in my body to do so and tonight close to 1am as I’m writing I’ve eaten (drank) less than any of the previous 6 days. I feel alive, extremely clear and I have a bounce in me that I haven’t felt in a while and I noticed it how I sprang up on the bed and shut the curtains it was simple but I was like an agile animal how I did it! But what came up today was a few things 1. My Daughter Bodhi absolutely loved the juice she stopped eating her dinner and drank half of my juice that my Brother made and it was  AMAZING TONIGHT!!!

LET’S CALL IT THE GREEN GOD OF YESNESS

The bomb chaka Bomb!!! Was so good…and the color was Electric Green Shooting Rainbow Soul Magic….It just jumped right out and into you. Bodhi wouldn’t give me back my juice that says something how delicious it was and it was a good reminder for me to juice with the kids which I have been doing but to make it an everyday practice for them as well…it’s really simple to juice if you have the equipment and now I do so I have no excuses to not create this elixir.

The big theme that came up for me today was my calmness is at an all time high. We went to the swimming pool and  a friends kids where hugging me and laying on me in the pool and later we went to the park and a random kid was laying all over me as well and for me that was a sign of how vulnerable, accessible and pure state I’m in right now. Kids love me but this was a little different I was human jungle gym today and I believe it’s how peaceful I feel. I’m  in an OM STATE, Clear Eyed & Receptive.

On my business card for RadUncle it say’s You’re A Miracle and I thought about that today and how it takes close to a billion sperm to get to your mom’s egg. I was kinda of romantisizing it that it’s a really sweet experience but after really feeling into this I think it was the complete opposite I think it was a fight of the most epic battle to get to your Mom’s egg and you where the champion that made it, that outlasted the sperms and I don’t ever remember anyone talking about how YOURE A MIRACLE TO JUST GET HERE!!!! BECAUSE YOU REALLY ARE FOR MAKING IT TO THIS Experience TO BE HUMAN TO LIVE AND BE ALIVE…there is not one person that doesn’t have a tough time. I don’t care if you’re a Prince or a Pauper life will always have it’s cards for you. Some of the most successful people in the world came from a lack of resources, weren’t the best looking, weren’t the richest kids growing up, didn’t go to college..it’s about persistence, it’s about focus, it’s about passion and follow through to have a dream and make that dream a reality. I know I’ve been drinking again :))))) I mean to say J U I C I N G….THE WHIRLING DERVISHES WOULD BE PROUD….here’s to Sham’s the simple”lust for life” country salesman who brought Rumi the great royal persian poet to his knees. 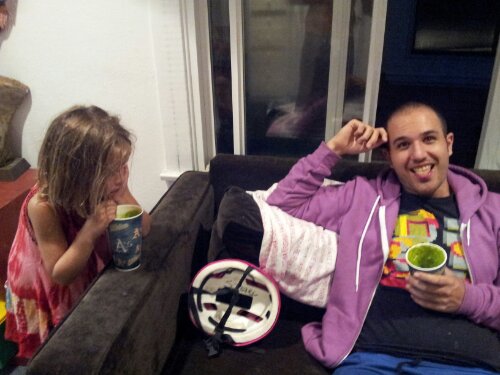 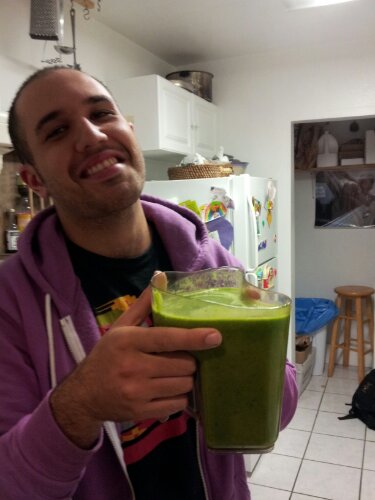 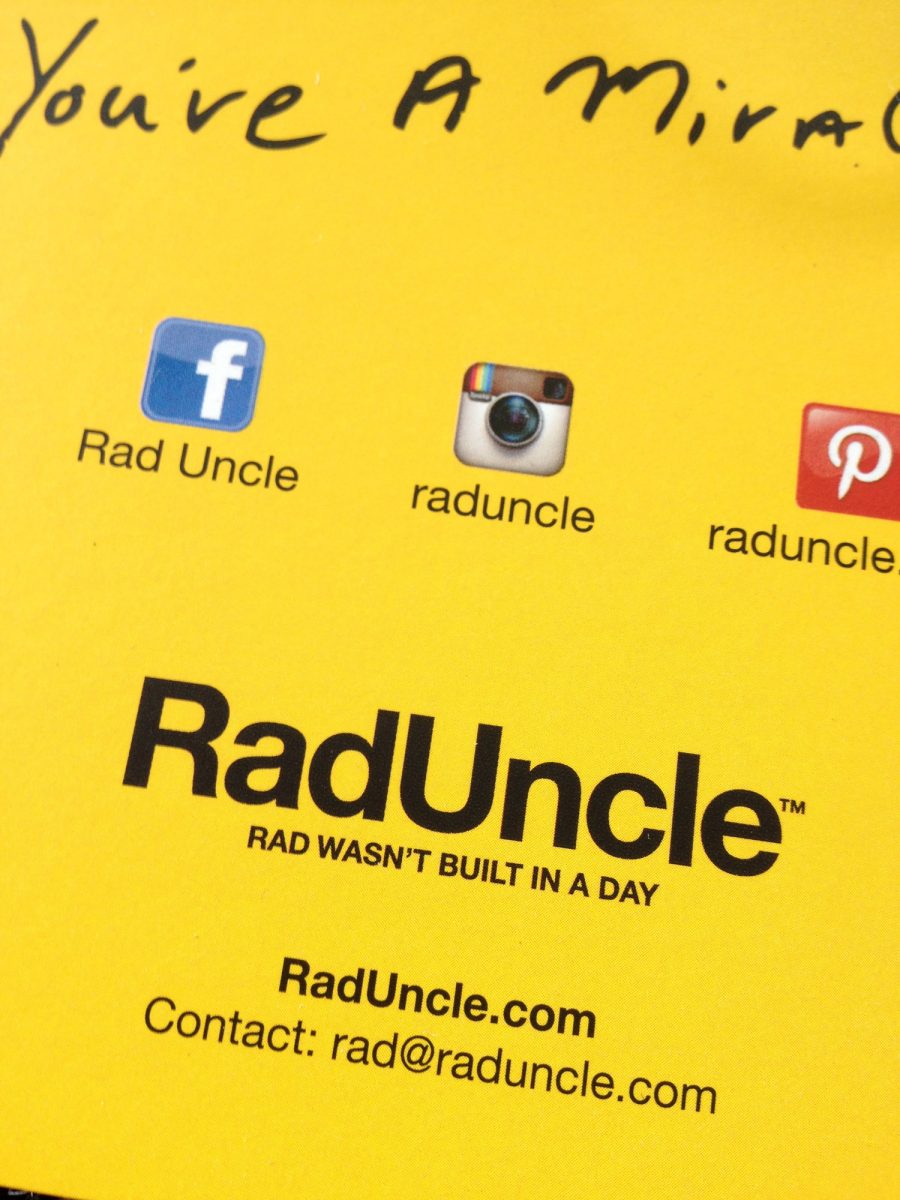