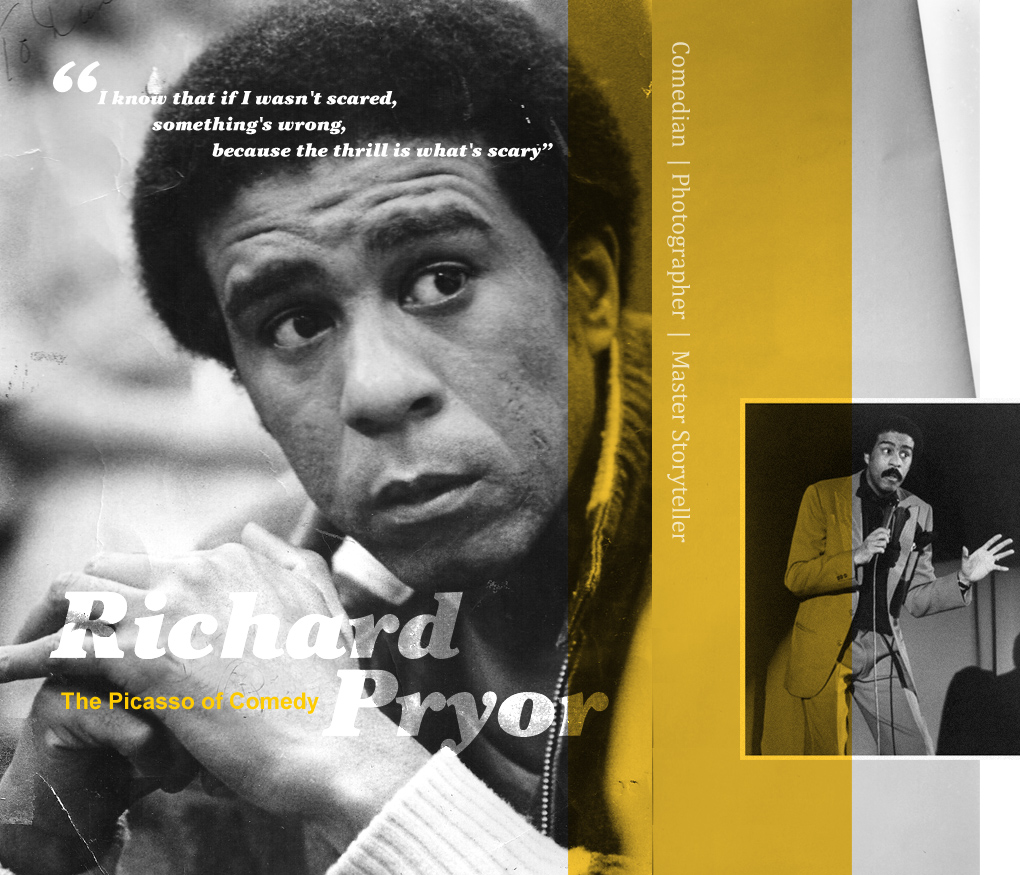 You’re raised in granny’s whorehouse, are raped at 6, then molested by a priest. You watch mom bonk the mayor, then at 14 get expelled from school. Do you quit? Not if your “I ain’t dead yet Mutha Fucka!” Rad Richard, who gets a job as a strip club janitor, follows his inner Radiosity, stands tall on stage, finds humanity in the despicable, gets real, gets honest and….makes us laugh!!! That’s how Pryor survived – no self-pity style. After fame, fortune, 8 failed marriages, and Multiple Sclerosis, this hero still fought to save animals. Richard Is So RAD UNCLE !!!! ” 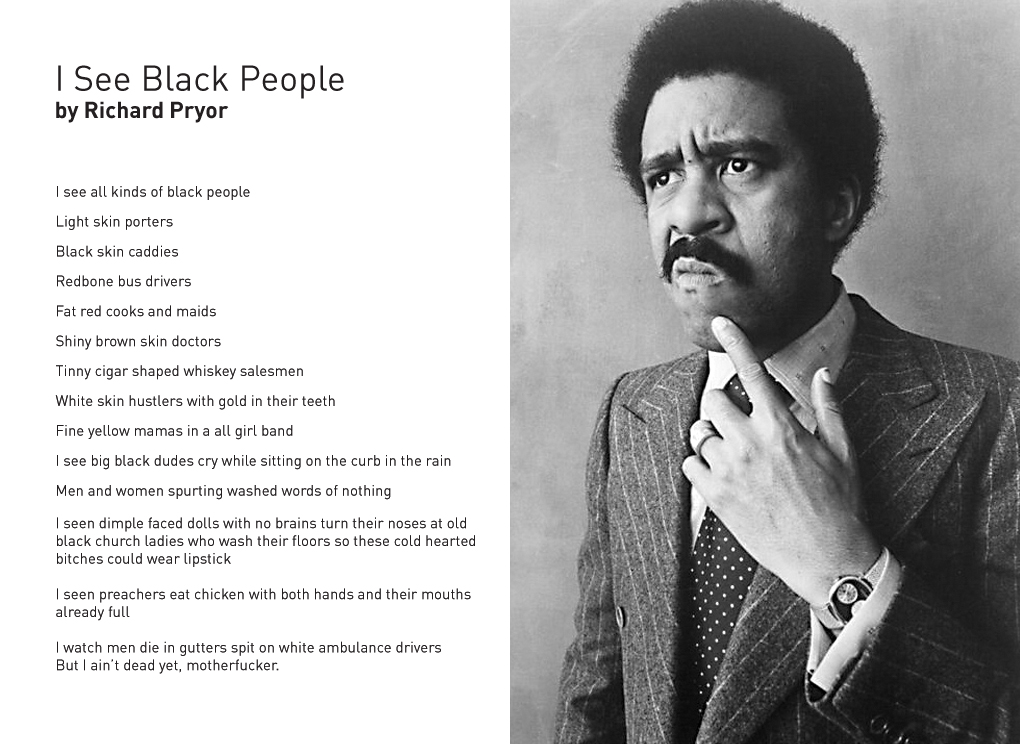 …Your Honour, this man is not a heroin dealer per-say, he’s being manipulated by these people… he was just trying to get monies for his dear old mom, she had a spinal condition… when the officers caught him with the 40 kilos, he was trying to purchase a hospital in the Bahamas…” in 1998, he received the first Mark Twain Humor Prize, awarded at the Kennedy Center. He responded, “It is nice to be regarded on a par with a great white man. Now, that’s funny!” Then he got serious. “Two things people throughout history have had in common are hatred and humor. I am proud that, like Mark Twain, I have been able to use humor to lessen people’s hatred.” 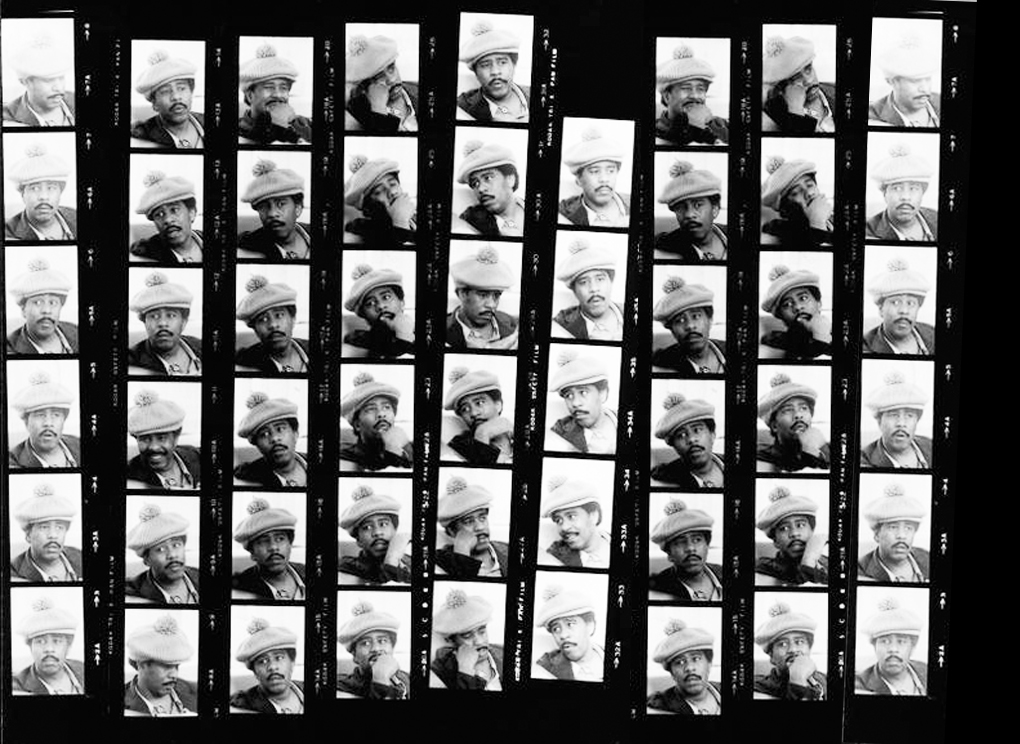 Jim Carrey on Pryor, “Some people are born wearing an iron shoe. They’re the ones who kick doors down and enter the places that before them have been untouched even by light. Theirs is always a mission filled with loneliness and broken bones. Pryor was one of the bravest of them.” Pryor is listed at Number 1 on Comedy-Central’s  list of all-time greatest stand-up comedians. We want to pay homage to what Richard Pryor brought to everyone, laughter. 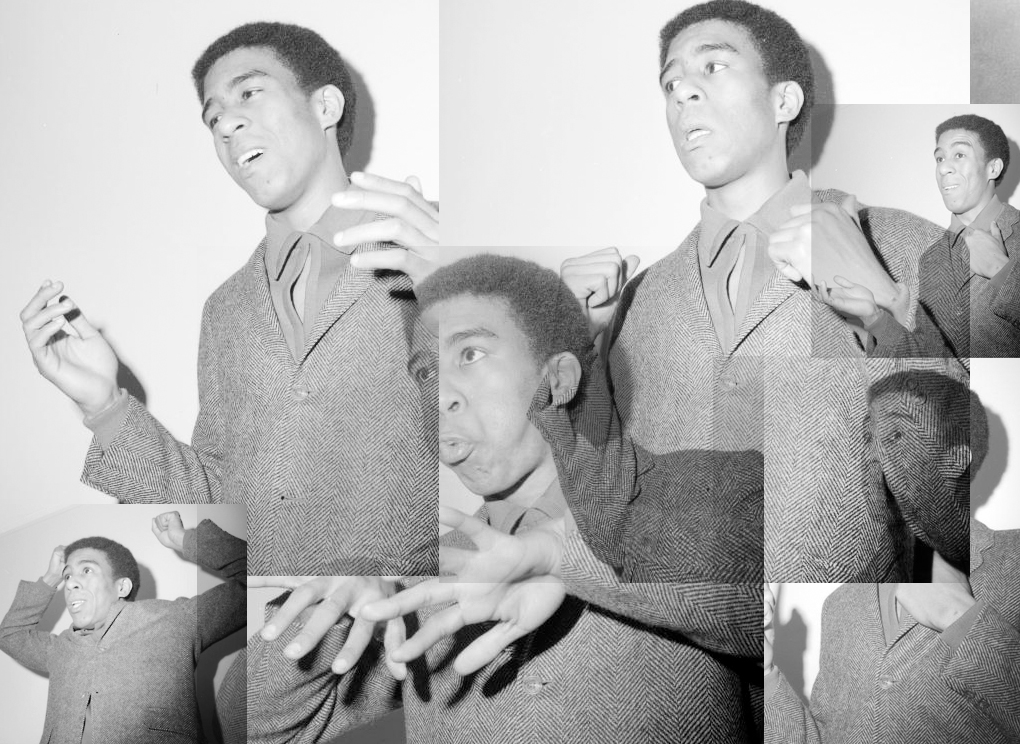 “When you ain’t got no money, you gotta get an attitude.” Richard Pryor 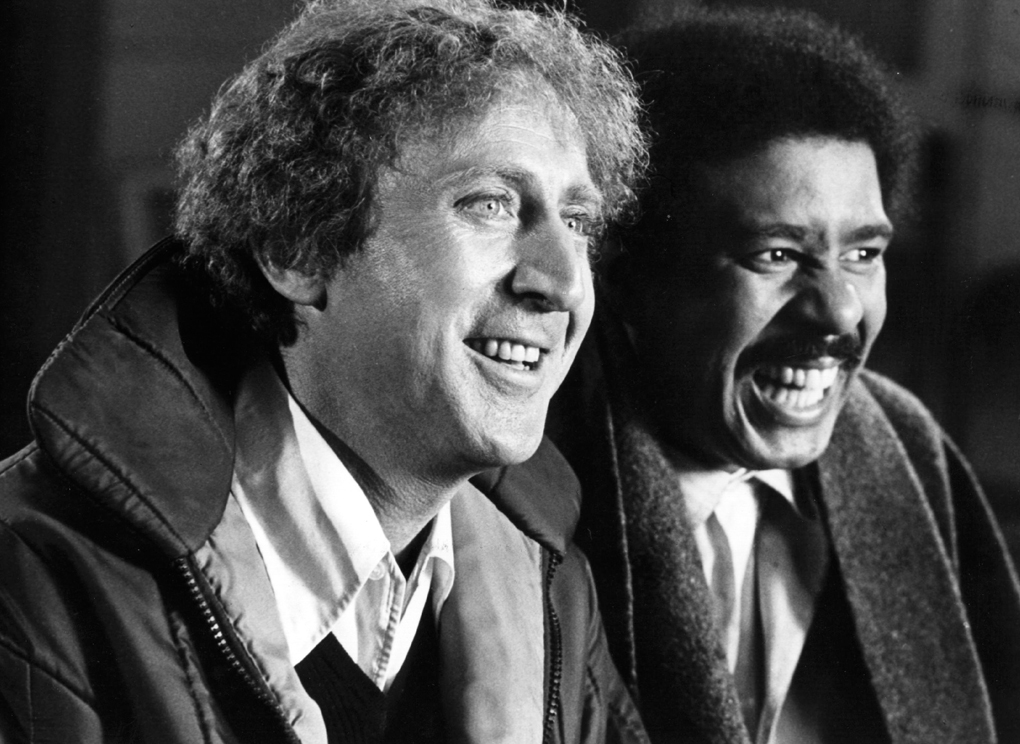 “It’s been a struggle for me because I had a chance to be white and refused” Richard Pryor on his infamous famous experience of being caught on fire after a crack session that had him running down a street naked but the mad genius survived and shared his gift of humanity his love, lust and pain for life. Richard Pryor is a Hero a True Human that lived a life well lived and learned. Break Your Mirror he certainly did…several times. 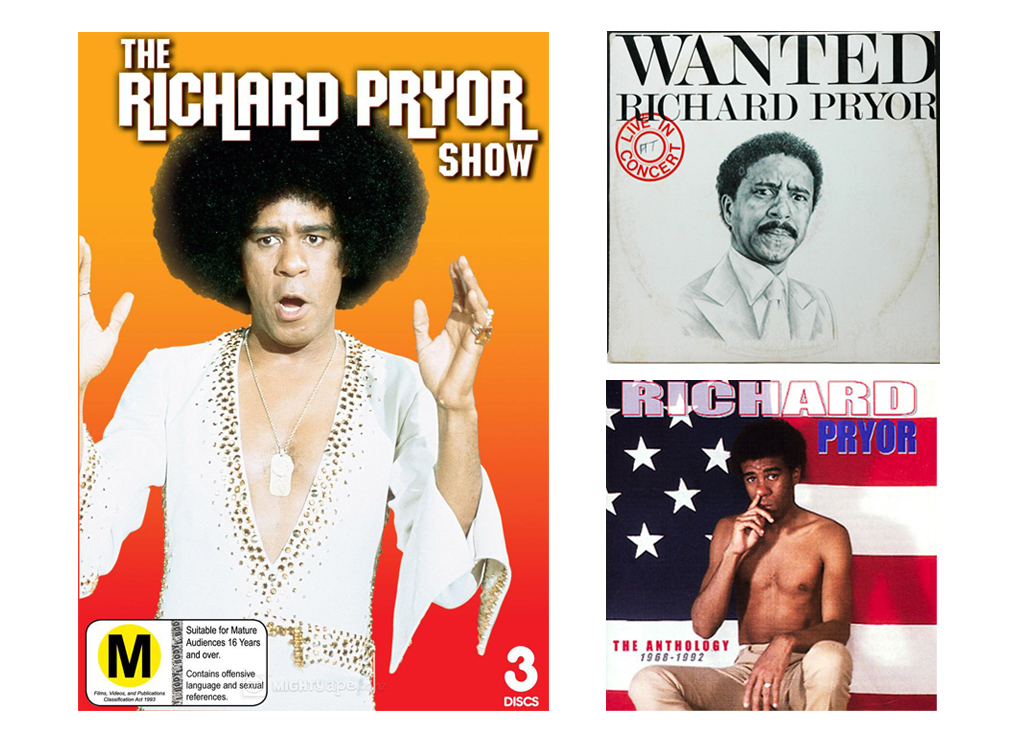 One thought on “Richard Pryor”