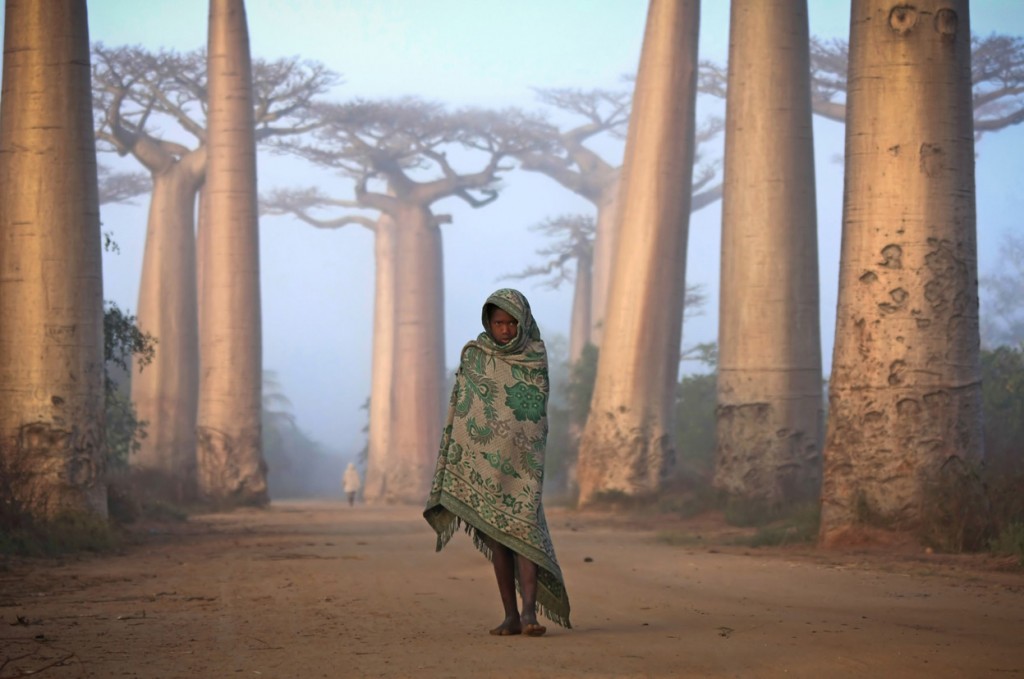 *Please excuse me from typos…this is a personal story from when I got Malaria in India about 13 years ago.

I was in my 5th month in India. Living off $2 dollars a day. I remember going on a bus ride that was across one state in India the bus ride was over 18 hours long and I was up in the cabin right behind the bus driver a place for 3 people by the middle of the trip we where 11 people in that seat and I was right in the middle and I loved it…I had no other choice but too. This was India this was want I wanted since 6 months earlier. I played Jack Kerouac in a buddies film and at the same time I got fired from my 1st company job where I had my own company car (which was a big deal to me at the time). I was at a crossroads. I moved to Los Angeles to be a creative force, to be an artist, not sure what art form but I was destined to create, share , explore and be…….But after 9 years. I was dissillusioned, beat up and not sure of my life purpose. So….UL………..I went to India. I went to the complete extreme opposite of where I was and what I knew. I just worked with a production company that dealt with celebrities, magazines, marketing and advertising through the photography world. I’m honored It taught me a lot and it still does several years after my India journey. I’m super thankful to see the business side of creativity. This is has been an interest life lesson for me to learn, corral and really tap into. The ability to blend art&commerce, this has been my major lesson as an artist/creator/now business man and the India trip was for me to get completely back to me and my bohemian desires to float, exist, coexist, create, feel and just be me. My Dad died about 5 years before I went to India and I think as well it was about me really confronting him and India gave that to me and the picture you see here is a picture of a Baobab tree they are really really really interesting….they are huge and they look like they come from the Jungle of the Umpa Umpa Planet….They are turned upside down and then they grown outwards and then upwards and I had never seen a Baobab Tree before I got Malaria and after I got Malaria in a place called Omkhreswar. The first place that I went to recover after I spent 12 days in a Christian Nunnery in a town that had no name was a historical town called Mandu and this place Mandu a thousand years before this had over a Million people living there but when I was their, there was less then 3 thousand people. But, with old places…YOU COULD feel the people, the spirits, the SKELETON BODY of LIFE that use to be HERE. It was an incredible experience for me because I was recovering from almost dying a few weeks before and I was on the mend and I was so intune with life because all my senses where firing to heal and recovery. I was beyond weak….the weakest that I’ve ever been as an adult. I had a hard time walking from my room to get a cup of a tea at the front of the small hotel where I was staying. This went on for a few weeks in my recovery but over time I started to slowly get my energy and this town that was an ancient incredible city for the Mughal Dynasty about thousand years before was incredible for me….and these Baobab Trees where like watching me, you. You could feel like they where there before time existed and I was their with them.

* quick thought-after a week or so I remember going outside of this lil ancient town Mandu and there was this ancient old Mughal Mosque like church and it was skeleton of itself and it was enormous in size…the size of two big churches here in America and no one was there and it was made out of stone, clay, brick and the light was going through different holes that it had throughout it’s interior and birds lived inside it’s cavernous cave like structure that had enough light in it to where I wasn’t afraid to sit in the middle of it for hours on end and I would listen to the wind blow through this amazing Mughal Architecture Mosque Like Church and you could feel the energy of worship and deep profound quiet and respect that this amazing place had/has/had.

*I was really lucky. I was traveling with my friend that I met Tal from Jerusalem. Without Tal, There’s a good chance that I would’ve died in Omkhreswhar. After 4 days of vomiting and shitting. I was hallucinating and was in really bad shape. Tal took me on an hour bus ride to a place that had no name but we where told there was Christian Nunnery where no one spoke English but they had an IV. We got out of the bus and we hitched a ride with a farmer and his cart that was pulled by a Donkey. I’m not exactly sure but I think he had sweet potatoes in his cart…this man took us to the Nunnery a few miles away from where the bus took us and Tal stayed with me for most the next 12 days and then traveled with me for the next month of so and took care of me. I am in great debt to my friend Tal from Jerusalem. Who knows if I would’ve made it without him.