I woke up in the middle of the night thinking about the Oldest Living Thing….How did it get to 4000 years old and how did it get over 300 feet tall…how did it slowly and gradually and …..AND become 4000 years old….All the history we know…these LIVING THINGS where 3000 years before us and most of our history but they keep steady and this living oldest living thing made me get up in the middle of the night last night to think on these things.

These circled my thoughts and flooded my thinking cap….and how amazing this oldest living thing is and how it worked with the other oldest living things and created other subgroups to help support it’s surroundings and the oldest living thing became it’s own merging world inside it’s world where it created other sub world’s …in away it’s own universe and maybe just MAYBE that’s one of the secrets for the OLDEST LIVING THING….it creates other mini world’s and in that it gives life and it creates life and that life becomes other lifes and that then becomes layers upon layers of multiple tiny sub world’s that we know as the…….. 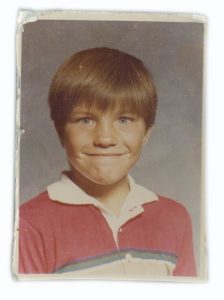 Can guess who I Am?

I’m tall and the older I get the younger I become….what is my secret that makes me the OLDEST LIVING THING? 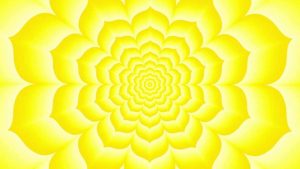 My guess is that you know who I am but I’m guessing that you won’t know why I am the OLDEST LIVING THING….right or wrong the best thing that I can say is wow what a great day and how lucky we are to know such a THING. 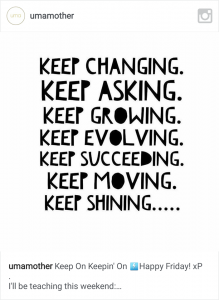 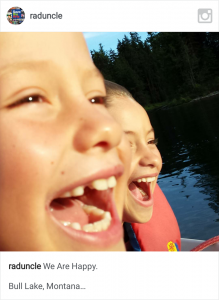