This video really choked me up.

The Quarterback (AJ McCarron) for the college football team Alabama, who’s the best team in college football the last several years…3 championships in 4 years to date. Saw a guy looking through the gate of the practice food and was leaving the practice after and it started to rain and he saw the same guy that was looking through the crack in the fence and McCarron noticed this man’s limp and when he tried to wave down the buses to stop for him they kept going and it began to rain harder. AJ McCarron pulled over and asked the guy if he needed a ride and saw that he missed his bus..the guy said ok and then he introduced himself to AJ McCarron and his name was AJ Starr. AJ McCarron begin to cry and then heard AJ Starr’s story and their friendship began. 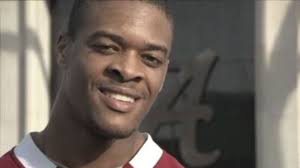 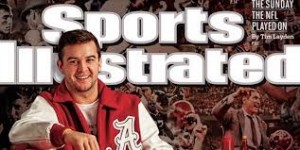 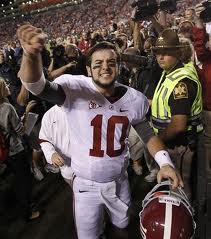 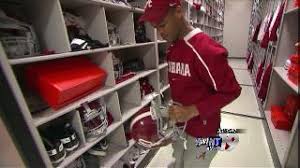 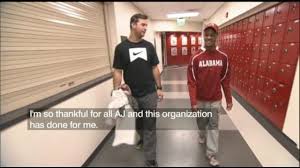 “He got out of the car and I just started ballin crying, I mean I couldn’t handle it anymore,” McCarron said after the ride.

McCarron was able to get Starr a job working in the Alabama equipment room where he’s become one of the guys.

“I’m so thankful for AJ and all this organization has done for me,” says Starr. “Every time I come in, no matter how bad my day is, or what I may go through with my challenges, when I come here it goes out the window, you know. I’m probably the happiest man on this planet.”